Oktoberfest is the world's largest Volksfest (beer festival and travelling funfair). Held annually in Munich, Bavaria, Germany, it is a 16- to 18-day folk festival running from mid or late September to the first weekend in October, with more than six million people from around the world attending the event every year. Locally, it is often called the Wiesn, after the colloquial name for the fairgrounds, Theresa's meadows (Theresienwiese). The Oktoberfest is an important part of Bavarian culture, having been held since the year 1810. Other cities across the world also hold Oktoberfest celebrations that are modeled after the original Munich event.

Budapest is cited as one of the most beautiful cities in Europe, and ranked as "the world's second best city" by Condé Nast Traveler. The city is divided into two parts by the Danube in a north-southerly direction. The hilly left bank is called Buda, with over 20 hills within the territory of the capital, and the plain right bank is called Pest. On arrival, transfer to your hotel and check-in. Overnight in Budapest. Evening enjoy Folklore show on cruise with dinner on board. 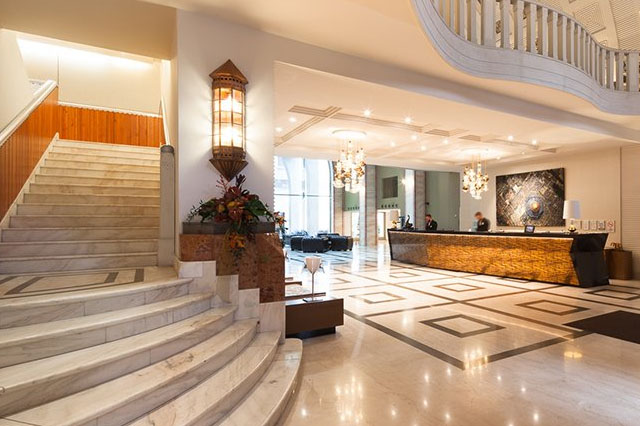 After breakfast, start the tour from the Chain Bridge. First, visit the Margaret Bridge and drive over to Buda. Stop at the Castle District. Then walk to the Matthias Church and the Fishermen’s Bastion. Next, drive to the Gellért Hill (Citadel) & see the most spectacular view of Budapest. Then travel across the Elisabeth Bridge to Pest. Pass by Europe’s largest thermal spa & the Budapest Zoo, after which stop at the Heroes’ Square. Next visit the Andrássy Avenue to downtown Pest passing by the Opera House & St Stephen’s Basilica. The tour ends in the city Centre. Overnight in Budapest. 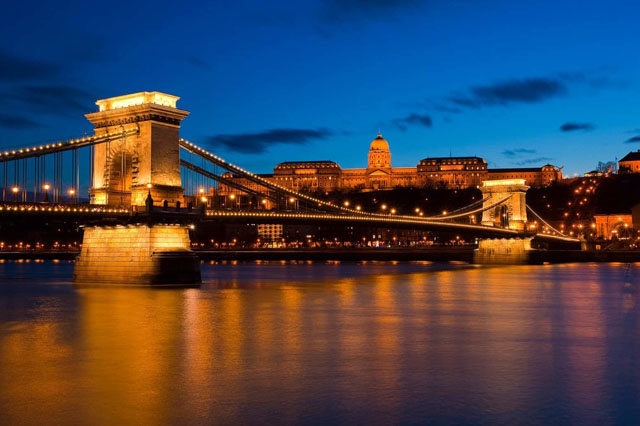 After breakfast we proceed towards Vienna via Bratislava - the capital of Slovakia by coach. We stop at Bratislava Castle. Cross the Danube and have a look at the new part of the city. Later we stop at the city center to see the historical buildings like the Old Town, St Martins Cathedral, St Michael Tower and proceed to Vienna. On arrival check in to the Hotel. Overnight in Vienna. 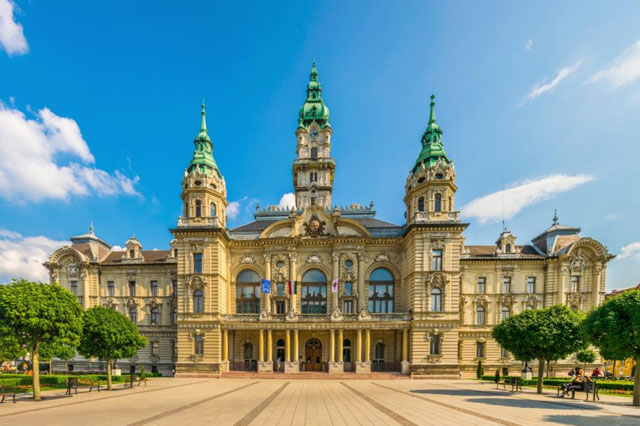 Breakfast at the hotel. Explore Vienna city. See the Ringstrasse, MAK, the State Opera House, the magnificent Museum of Fine Arts with its world famous art treasures of the Habsburgs and the Natural History Museum, the cultural district the Museums Quartier, the Hofburg, the Parliament, the City Hall and the Burgtheater. Later proceed to Schönbrunn Palace is, arguably, Vienna’s number one attraction. The beautiful Baroque palace was the old summer residence for the Habsburgs, and the huge complex boasts 1,441 opulent rooms and an enormous garden to explore. On the way back to the opera pass by the Belvedere Palace. The rest of the day will be free. Overnight in Vienna. 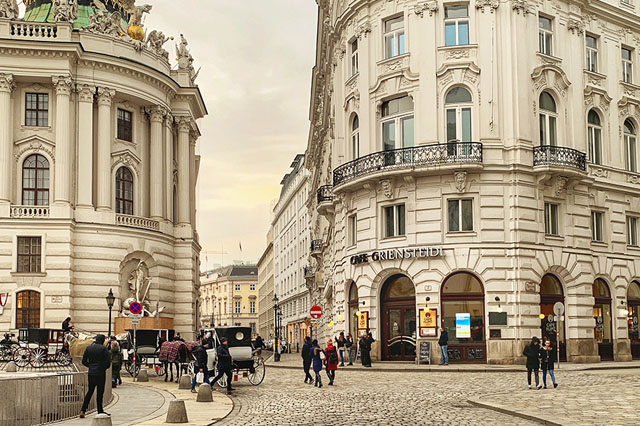 After breakfast we proceed to Prague via Brno. En route we visit Brno, enjoy beautiful sights. 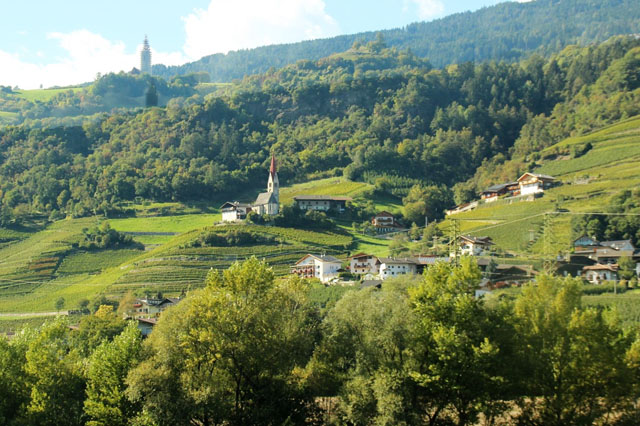 After breakfast, proceed for city tour of Prague. During the tour you will be given all of the basic information about Golden Prague’s historical monuments. A bus will take you past the Prague State Opera, the National Museum, and Wenceslas Square. Continue through Charles Square to the banks of the Vltava River and across the river to Prague Castle. The bus will then take you across the Vltava River to the Old Town Square. You will find St. Nicholas Church, the Tyn Church, and the Old Town Hall with its astronomical clock (horologe) and the 12 Apostles.
Catch a historical and educational glimpse of Prague on a special tour at the Terezin Concentration Camp. Get led by your guide who will give a comprehensive overview of life during 1940s in Terezin Concentration Camp. Terezin was turned into a Jewish Ghetto during World War II. Learn the chilling stories of the lives of prisoners when you visit the Terezin Memorial, which commemorates victims of the Nazi rule. The memorial today promotes research and educational activities. 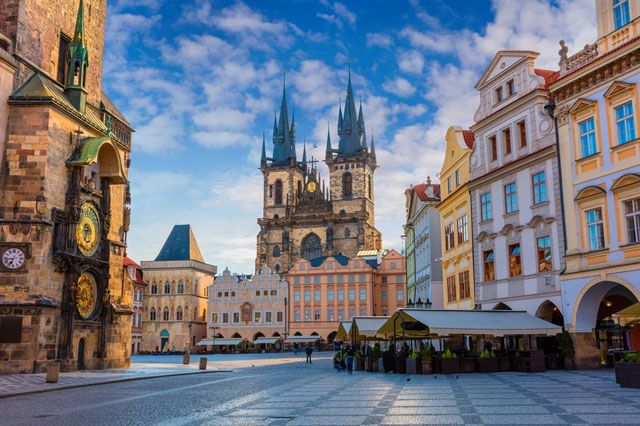 After breakfast we say goodbye to Prague and leave for Munich. Munich- Bavaria's capital. On Arrival, we visit Marienplatz, the heart of Munich with the magnificent city hall and the famous Glockenspiel. After that you can wander through the Viktualienmarkt square with its traditional food stalls and drive along the elegant Maximilianstrasse with its exclusive shops. Continue along the most beautiful areas in the city through the quarter of Schwabing with its colorful shops, cafes and ateliers and enjoy a view of the Olympia Park with its unique architecture. Afterwards, take a short photo stop at Nymphenburg palace, the baroque summer residence of the Bavarian kings, with its splendid extensive gardens. We will visit BMW Welt- BMW Welt is the company's experience and automobile collection center. It features fascinating, futuristic architecture and hosts a wide range of exhibitions and events. One unique area is the section dedicated to the personalized handover of models of the BMW brand as well as the BMW Group and its other brands MINI and Rolls-Royce Motor Cars, each with their own world of experience. Later, proceed to hotel. Check-in to the hotel. Overnight in Munich. 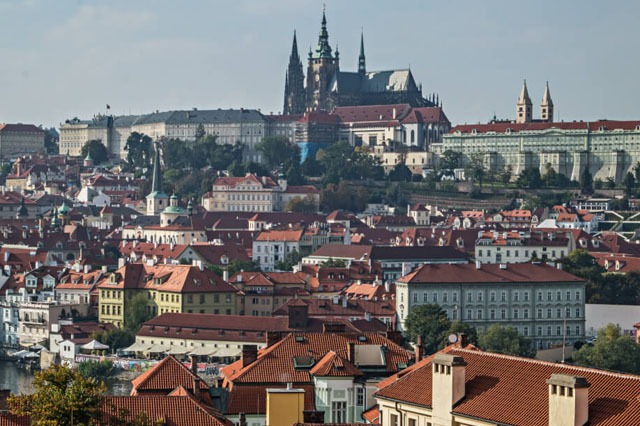 Today is a at leisure. Day on your own to enjoy world famous Oktoberfest. Overnight in Munich. 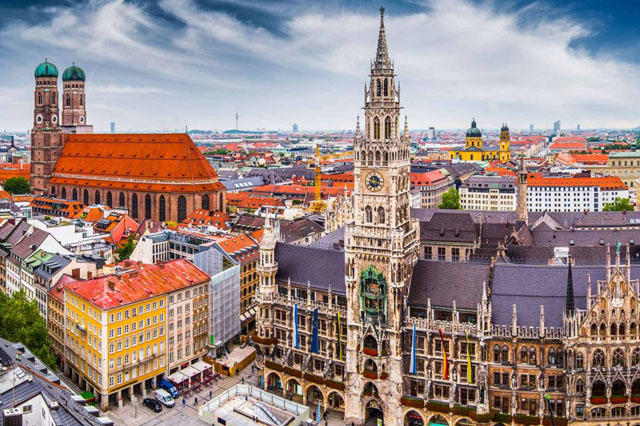 We fly back to home.